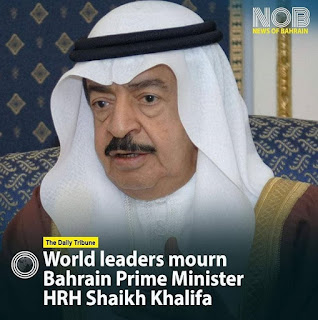 In fact, I clearly remember reading the name of HRH the Prime Minister Prince Khalifa bin Salman Al Khalifa’s name then, when I checked a volume of Britannica Encyclopaedia under ‘Bahrain’, in a British Library of my hometown.
Worldwide web was still very new then, and Yahoo’s search engine did not return much information on Bahrain. I remember the name because I had found the repetition of 'Khalifa’ in the late prime minister’s name twice, somewhat strange.
Willing to risk 6 months, I came to Bahrain. But those ‘6 months’ turned into ‘22 years’ this month.
NBB (National Bank of Bahrain) building was the tallest building in Bahrain I had seen when, after I was received, I was being driven from the airport to my company accommodation. Today, I see not one tall building, but many skyscrapers. A full ‘Manama-hattan’ skyline. 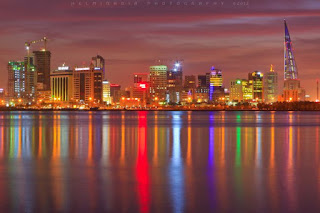 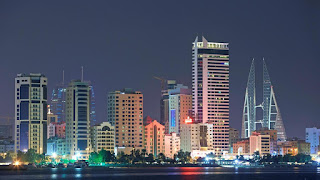