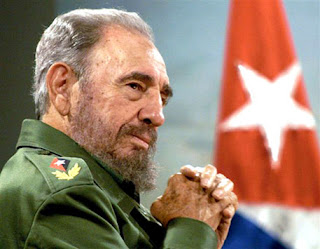 He's really an amazing leader. Unfortunately. His time has come. :-)