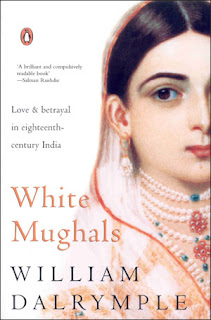 Excellent review... I agree with you, 3 PhDs are in order. I loved reading it. Even I never thought a non-fiction would hold my attention like this did. Probably b'cuz we're Hyderabadis. - Blessing

Blessing, thank you for the comment. Yes, I am sure the Hyderabadis in us cannot but relate to this amazing story. I am sure it will be a movie soon.