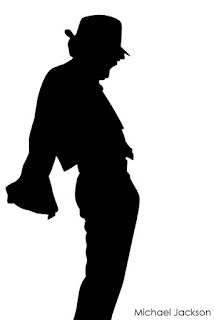 Little wonder, therefore, that - after 13 Grammy Awards, 13 number one singles in his solo career, and the sale of 800 million records worldwide - Guinness Book of World Records chose to call him the "Most Successful Entertainer of All Time"!
at July 03, 2009